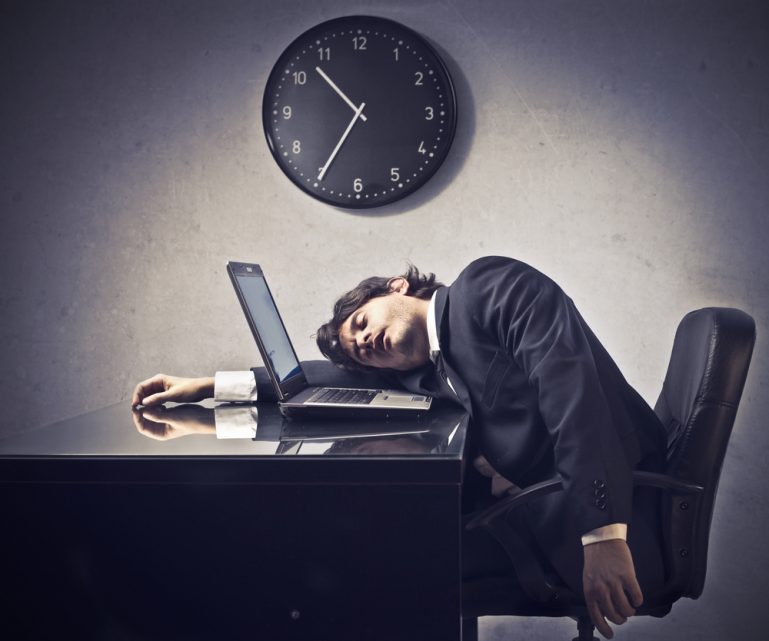 A recent survey has found that more British adults are suffering from stress than ever before. This is down to “always being on.” Work pressure, financial worries and health concerns all contribute to rising levels.

The survey carried out by Axa of 4,000 individuals reported that four out of five adults surveyed felt stressed during a typical working week. Out of those, one in ten reported being stressed all the time.

The workplace stress was linked to the “always-on” culture where people took calls and checked emails outside of work hours. Two-thirds were worried about their salary prospects and being able to pay household bills if they didn’t continue to work in the evenings and during the weekends.

Men were more likely to be stressed at work than women the survey found. Many said they indulge in negative habits to combat stress. Alcohol, energy drinks, overeating, and smoking were top of the list. Exercising came top of the list of positive things men did to control stress which is encouraging.

It is important to differentiate work from home for the sake of your health and the health of those around you. We all need some stress in our lives but it is when this stress becomes all-consuming, you need to step back and access where things need to be adjusted.

If you think you would benefit from some support regarding the above, please feel free to contact us using the form below.